The food industry is constantly evolving to meet the needs and wants of today’s customers. The demand for plant-based products has significantly risen since the beginning of lockdown with 15,206 applications for the Vegan Trademark in 2020. For the animals, for the environment and or the health benefits, more and more people are choosing plant-based products.

Traditional vegetarian options are usually manufactured proteins, such as tofu, or natural protein sources like chickpeas. However, in the last decade, ‘cultured meat’ grown in laboratories has been introduced to the market and is predicted to see exponential growth.

A recent report from the global consultancy AT Kearney predicted that the majority of meat brought in 2040 would not come from dead animals.

What is lab-grown meat?

Lab-grown meat presents no harm to animals in any part of the manufacturing process. The cells initially used to start the process are taken from biopsies of live animals, so no slaughter is necessary. Then plant nutrients are used to grow the cells into meat. However, some methods use fetal bovine serum which isn’t vegetarian or vegan friendly so the origins of the meat would have to be given to consumers.

US plant-based company ‘Just’ are creating chicken nuggets from feathers taken from live chickens to extract the necessary cells. However, in Singapore, the cells are extracted from a fetal bovine serum and are grown using the plant-based serum for nutrients.

Meat cultivated in bioreactors also avoids the issues of bacterial contamination from animal waste and the overuse of antibiotics and hormones in animals.

However, as the production is currently on such a low scale it takes high amounts of energy to produce cultured agriculture, but once scaled up manufacturers say it will produce lower emissions than raising animals for slaughter.

The recent popularisation of plant-based products

In the last decade, vegetarian, flexitarian, pescatarian and vegan diets have grown in popularity. Veganuary witnessed their biggest year this year with over 500,000 participants. According to the BBC, the number of vegans in the UK has quadrupled between 2006 and 2018. Vegans now make up 1.16% of the population in the UK. This is a record-breaking percentage with predictions that it will continue to rise.

There is concern over the name of lab-grown meat, some worry that this could put consumers off as it sounds “fake” and heavily manufactured. Getting the public comfortable with lab-grown meat is essential for its normalisation, consumer perceptions are one of the biggest hurdles to overcome.

In a study taken by Verkeke et al. conducted in three EU countries, consumers initial reactions when learning about cultured meat were underpinned by feelings of disgust and concern. They acknowledged possible benefits for the environment but little personal benefits. It will take years of education on the manufacturing process to change perceptions, however there are no guarantees consumers will ever fully embrace cultured meats.

Frontiers | The Myth of Cultured Meat: A Review | Nutrition (frontiersin.org) 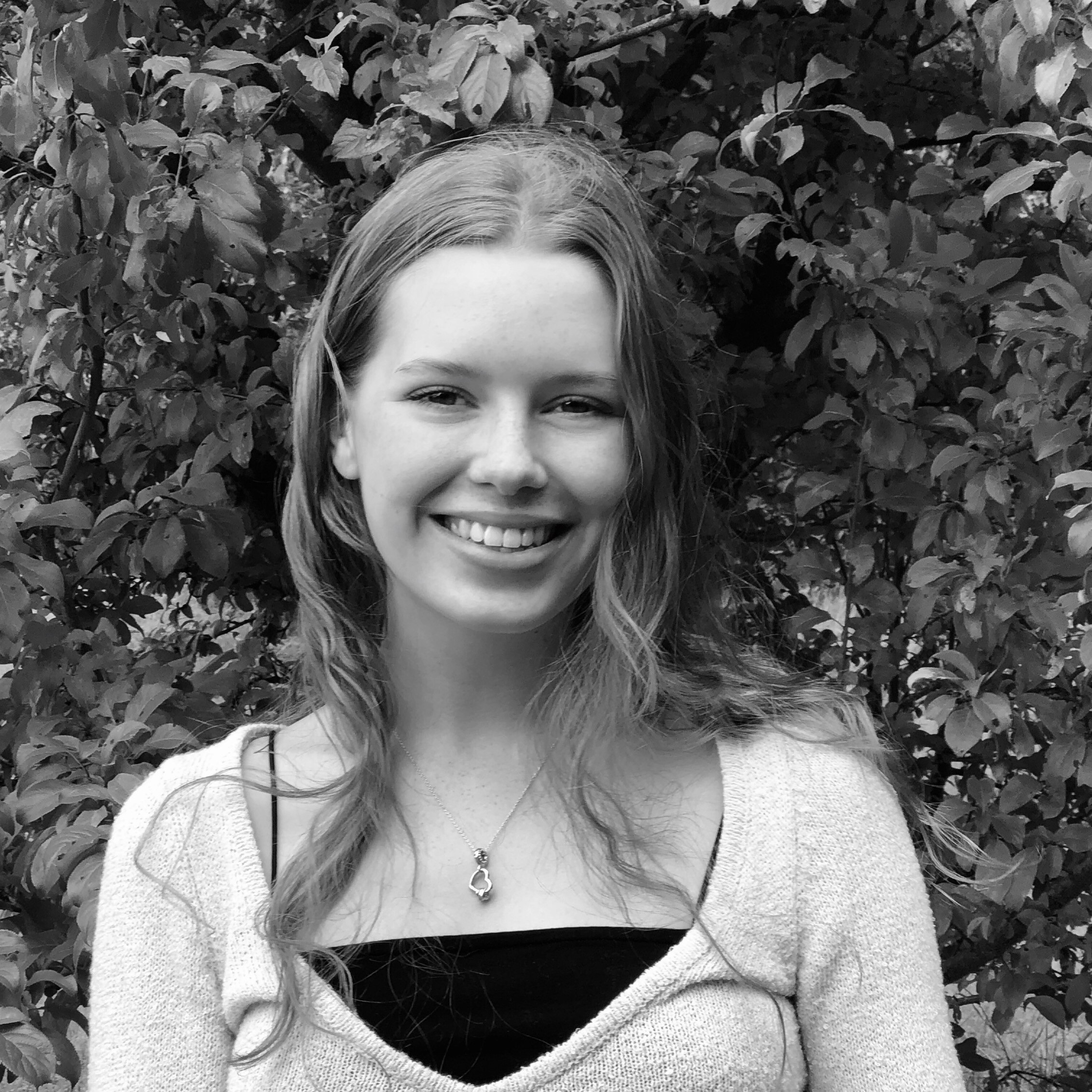 Smart Retail is a web-based specification management system that allows retailers to manage their own-brand products.

Different types of foods must be labelled with different information. We go through each type to make sure you are staying compliant.

How to correctly display calorie labels on your menus.

PPDS product's labelling changes begin on the 1st October 2021. Make sure that your business is ready.

Boris Johnson has announced that hospitality can serve customers sitting outdoors no earlier than the 12th April.